This website uses cookies. We use cookies to personalize content and ads, to provide social media features and to analyze our traffic. We also share information about how you use our site with our web analytics, advertising and social media partners who may combine it with other information you have provided to them or that they have collected from your use of their services. . You consent to our cookies if you continue to use our website.
Accept More info 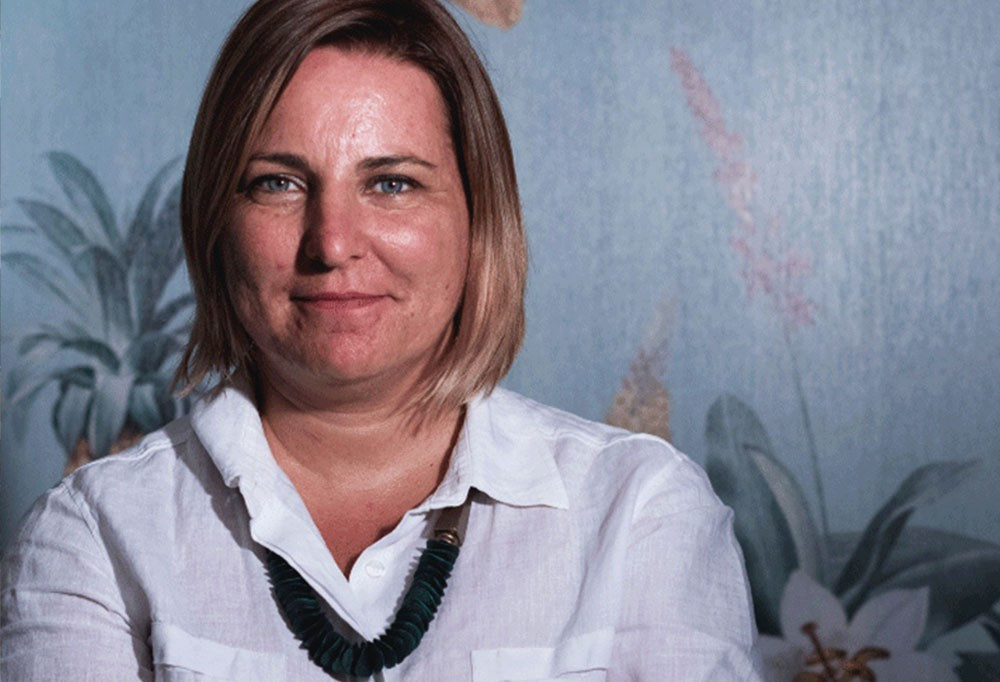 The Myin designer participated in the drafting of the White Paper “DesignTech for Future”.

In Italy, after two months of lockdown that questioned consolidated habitat models, the

opportunity to transform the future of design and relaunch the economy, in a complicated

moment for the Peninsula and for the whole world due to the protracted crisis healthcare, starts

from Milan thanks to the DesignTech project, the first Hub for technological innovation in the

design sector that will arise within the MIND Milano Innovation District.

Conceived by Hi-Interiors, DesignTech has mobilized a large sector task force to outline the

contours of the new world in which we will live, involving some of the most important national

and international architecture and design firms, alongside professionals and companies of

reference in the respective areas of implementation (including our Luciana Gomez), with the aim

how the project, combined with technological innovation, can play a role in overcoming of the

sectors, united in a choral effort to draw guidelines and concrete ideas for development - in the

short, medium and long term - of possible solutions that integrate design and technology to

transform the different spaces in which daily life will resume.

"Given the centrality of the role of design in the public debate on phase two, we have been called

everyday life" declares Ivan Tallarico, CEO of Hi-Interiors , and promoter of the initiative.

"Design, sustainability, flexibility and technology will be the keys with which to conceive the

furnishing accessories of the new normal. A concrete commitment that we will also implement

 Can not login without email!

 Can not login!

Please contact with us or try to login with another way

Thanks for logging in